While it may seem docile at first, a startled Mooky can move at incredible speeds. 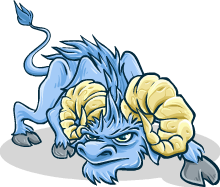 Kowa is a brown belt in Guardian kung-fu, and can cripple an opponent before they even know he's there. 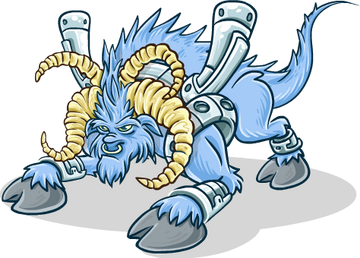 What Oxin lacks in speed, he makes up for in brutish resilience.

Oxin is the final evolution of Mooky.

Mooky is common in all Forest and Mountain areas and Forest/Mountain caves.

Mooky is not a very strong guardian and it is not recommended to have him on your team. However, Oxins have lots of Health and have not unreasonable Attack, making them useful Normal Guardians. Speed-wise, their attacks are also useful. But mooky has high defense making him good in ofense. No bull, mooky are the best guards ever when they reach lvl34 they have a stat glitch in which they then increase 40 attack on lvl 34

Retrieved from "https://mysticguardians.fandom.com/wiki/Mooky?oldid=14390"
Community content is available under CC-BY-SA unless otherwise noted.