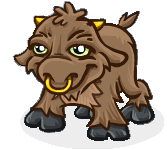 Growing from humble origins, the Heroic Mooky is fast and tough. 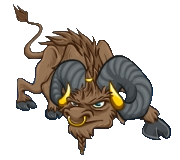 The Heroic Kowa excells at normal attacks, and his enormous health pool keeps him alive long into the fight. 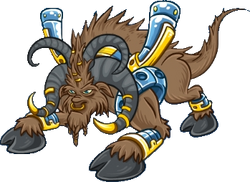 The Heroic Oxin is slower than most, but his attacks are fearsome and he virtually never runs out of health.

Heroic Oxin is the final evolution of Heroic Mooky.

Can be bought for 125 trainer tokens in a guardian center

A Heroic version of Mooky. Heroic Mooky, Kowa and Oxin are also tremendously better than their un-heroic counterparts.

Retrieved from "https://mysticguardians.fandom.com/wiki/Heroic_Mooky?oldid=14384"
Community content is available under CC-BY-SA unless otherwise noted.