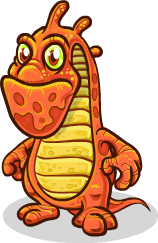 Along with its ability to walk upright, a Fizzler can manipulate simple objects with its small grasping claws. 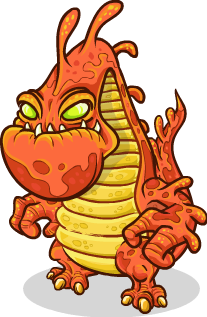 A fully grown Fizzilla can turn an entire forest to cinders in a matter of seconds. Only the most loyal Fizzillas can be controlled by Guardian trainers.

Fizard can rarely be found in the following areas (including their caves):

Fizard can also be bought in Guardian Centres for 50


Retrieved from "https://mysticguardians.fandom.com/wiki/Fizard?oldid=14397"
Community content is available under CC-BY-SA unless otherwise noted.